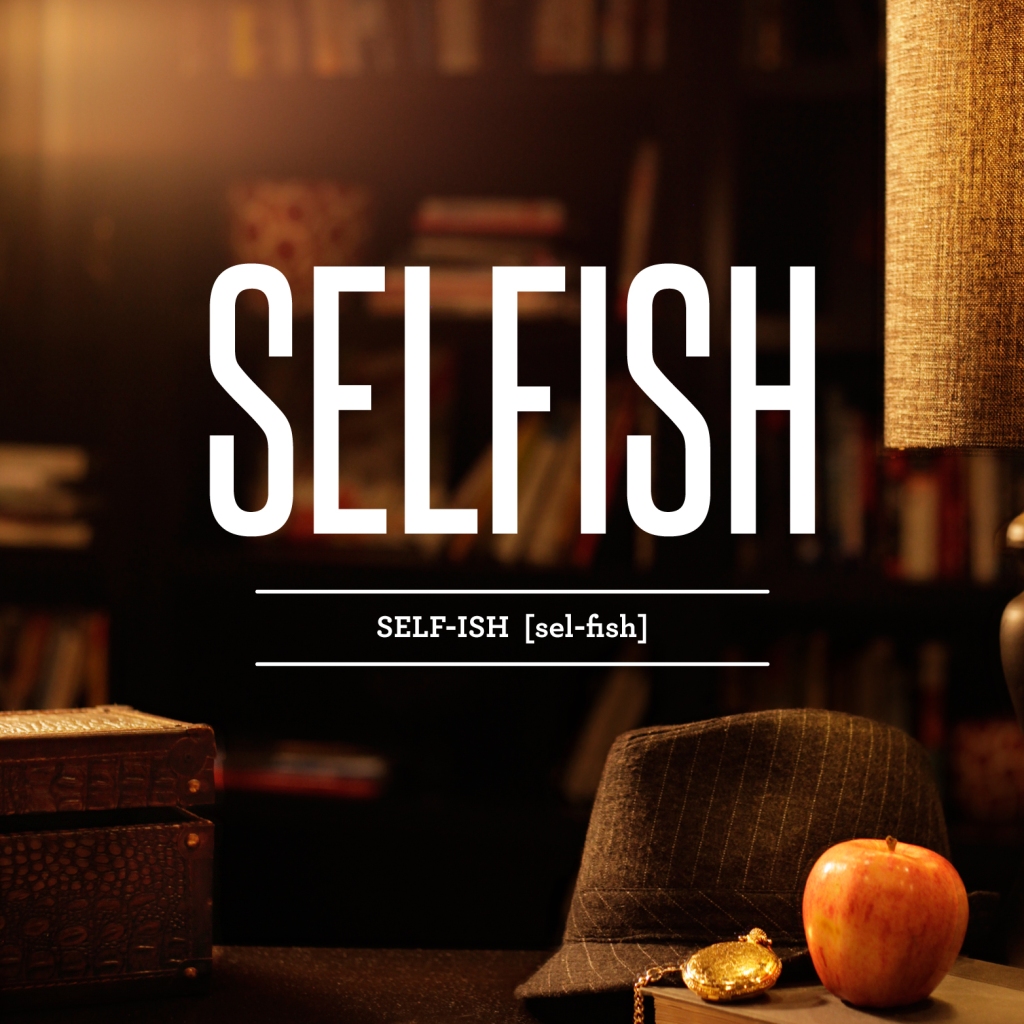 While in graduate school, I was once “in love” with a young man who was set on being a bum. Or perhaps he wasn’t a bum…but an opportunist. I used to operate on this principle that because I had, and others did not, then it was my God-given duty to give unto them, too. So this young man, who had dropped out of college for two semesters, became my convoluted commitment to being a good woman and a great human. I let him live with me. He drove my car and didn’t put in any gas. I’d take him to work at 6am, and fed us both with my food stamps. On one Tallahassee afternoon, I implored him to take my debit card and get what he needed. “I have….and you DON’T have. Let me HELP you,” I pleaded. His eyes were full of emotions, and he took that card and my pin number with it.

But don’t be too quick to judge – many a woman go through this “nurture to death” period where we become both Mother and Lover to incapable men, believing this is what we are SUPPOSED to do. During this time of my life, my sincere desire to love and serve others, men and women or lovers and friends, was adulterated by shambles and shitty shreds of self-esteem. I used servitude as a means to gain love and approval, and ended up being unendlingly selfless, because to consider selfishness and thus keep anything for myself, when everyone around me seemed to live in collegiate poverty, would have been sinful. I ended up breastfeeding a gaggle of grown ass children, keeping secrets, and passing out nickels & penny candy to peple who praised me for my sacrifices, but weren’t there when I was depleted.

Selfishness is a dirty Social blemish, rejected trait, and cutting accusation. Even Queen Oprah wants to protect us from selfish people, featuring 4 Ways to Defend Yourself Against Emotional Pirates by Martha Beck on her website.

But what is the thin line between a self-loving scoundrel and a person who looks out for their Star Player? (tell’em Katt Williams!!!)?

I’ve had to learn to be Selfish as a means of survival, and as an expression of Self-Love. The world “Selfish”, when chewed on, can leave acidic traces in the mouth and rend anyone with a bit of Southern rearing uneasy. Selfish is the opposite of community. I gave my last is a common, celebrated, and virtuous phrase. But in my experiences, and in viewing others, I don’t know how much assurance unending selflessness provides…unending because, who defines when enough is enough? Plenty of the lower and middle class tithe mechanically to men and women with television broadcasts and jets, or will remortgage a home to pay for an ocha that costs an outrageous $15,000.

I once participated in a misa, a spiritual mass or gathering of people who communicate with spirit for the sake of personal and community growth, and one of my closest elders and teachers, Shangolade Balewa, spoke to me. Despite having a “good” full-time job at the time, and with all of the benefits and liberties that provided, somehow she knew/saw/heard that…

You don’t love yourself. You don’t take care of yourself…learn to be selfish. Treat yourself well. Fix a nice bubble bath for yourself!! Buy yourself some crispy new bedsheets. You’ve got to learn to love You and do for YOU.

Some time later, after a few months of buying random things that I thought were cute in an effort to “love myself”, Oya challenged me yet again – “You have everything, but feel that you have nothing. You must learn to love yourself first.” What a challenge – to learn that true Self-Love was beyond materials and spa-days, pageantry, pomp and circumstance. Where are the manuals and classes on that? (Shoutout to GrassRoots!)

So I’ve spent a few years now developing this tight relationship with myself. Yes, there are still a pair of new shoes or a spa day sprinkled here and there. But the true exercises have come when I’ve had to make a decision between My Highest Good and Option B.

I’ve been on my own for so long that I can’t imagine all of the life experiences I would have missed had I waited on someone else. All of the movies, parks, concerts, bottles of wine, new neighborhoods, classes, and new friends that would have gone unseen if I weren’t selfish for my time and well-being. I’ve become selfish in cultivating a life story that I’ll be happy to retell in six or sixty years.

Any woman with a self-serving opinion and a platform these days is called the new version of bitch…Feminist. My friend Adrienne said recently –

“I’m independent, not because I want to be, but because I HAVE to be.”

In an increasingly digitized world, where communities are widespread and online, where families are scattered across state and country lines, where women marry some 20 years after their bodies are ready for babies, how can I consider others more than myself, when I dine with and sleep with and dance with and sit besides myself day after week after month? To become a woman who functions well in said one-woman show is no easy feat. I learned the virtue of being a Servant Leader during my first collegiate class (shout out, Ontario!), but I had to take up independent study to learn to be more self-serving.

To be Selfish is not a sin. For the wayward, it’s a graceful opportunity to establish and nurture your own self interests.